The muvim (Museo valenciano de la ilustración y la modernidad) in Valencia, Spain is the city’s most important museum. It has featured work by artists such as John Baldessari or Joan Miro. After many years with no identity system, the museum now wants to establish itself as one of the leading museum in the country around its new motto «Art in Movement». The new identity proposal revolves around a neverending cyclical vision of art history. There is no start nor end to either the logotype or it applications. 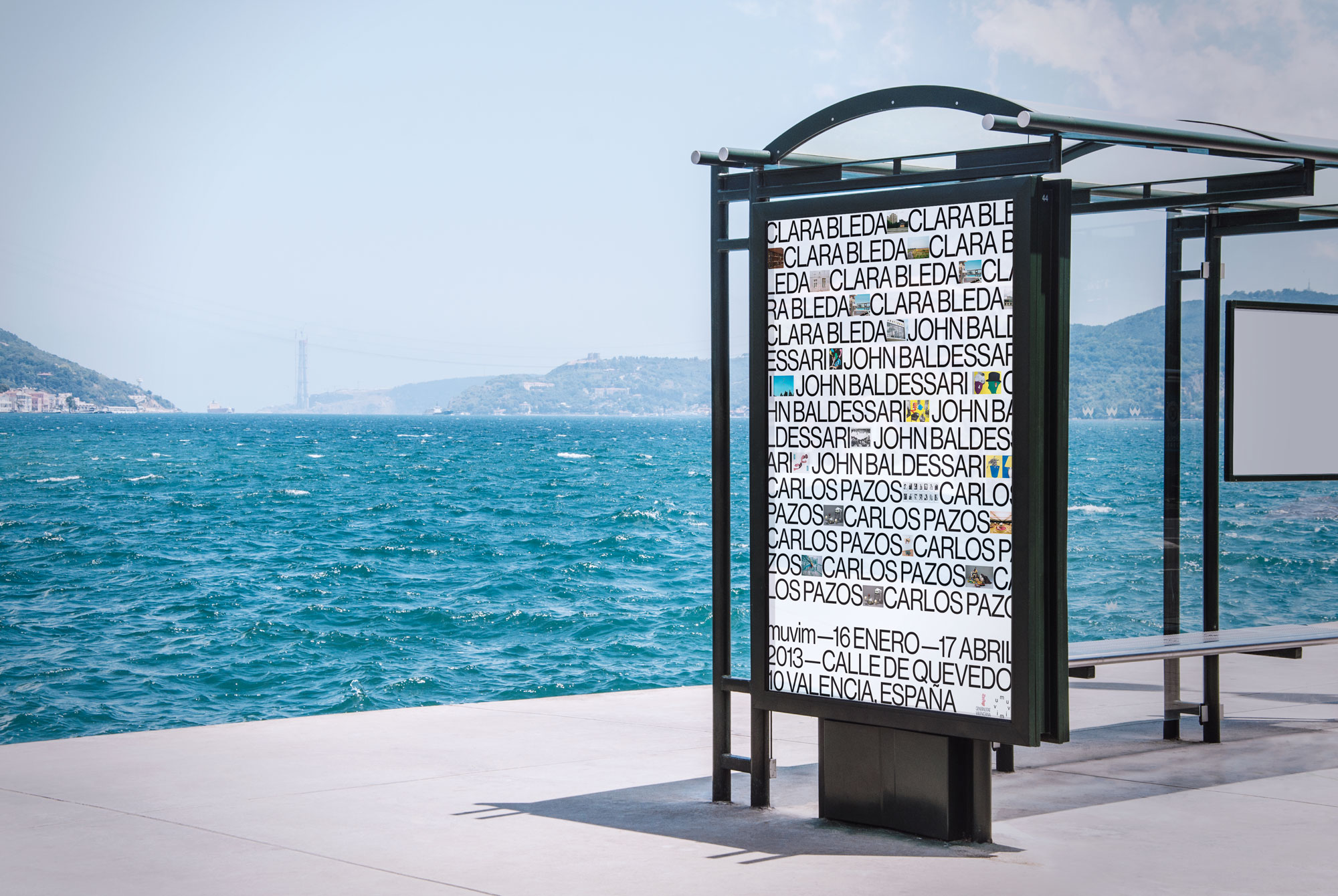 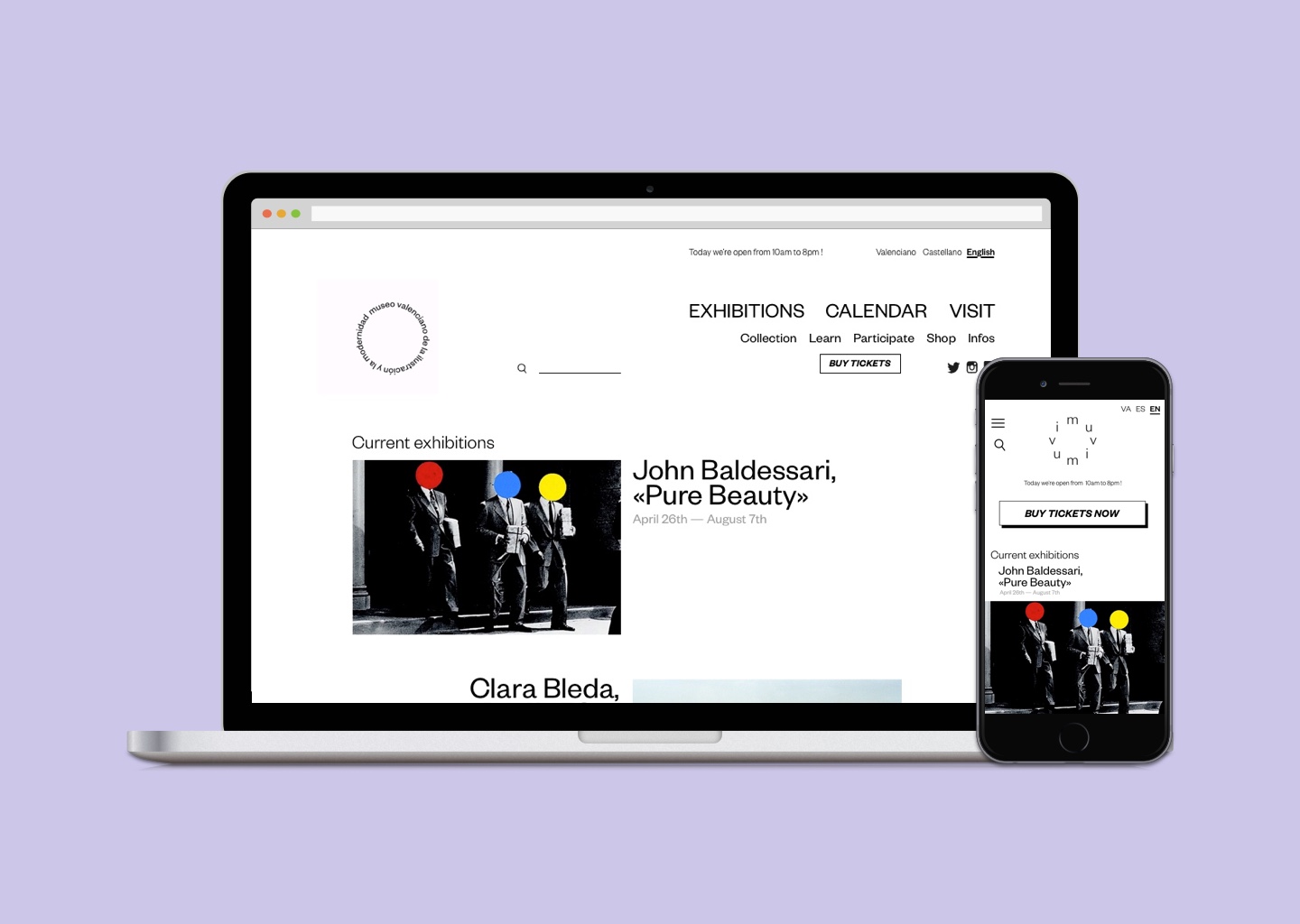 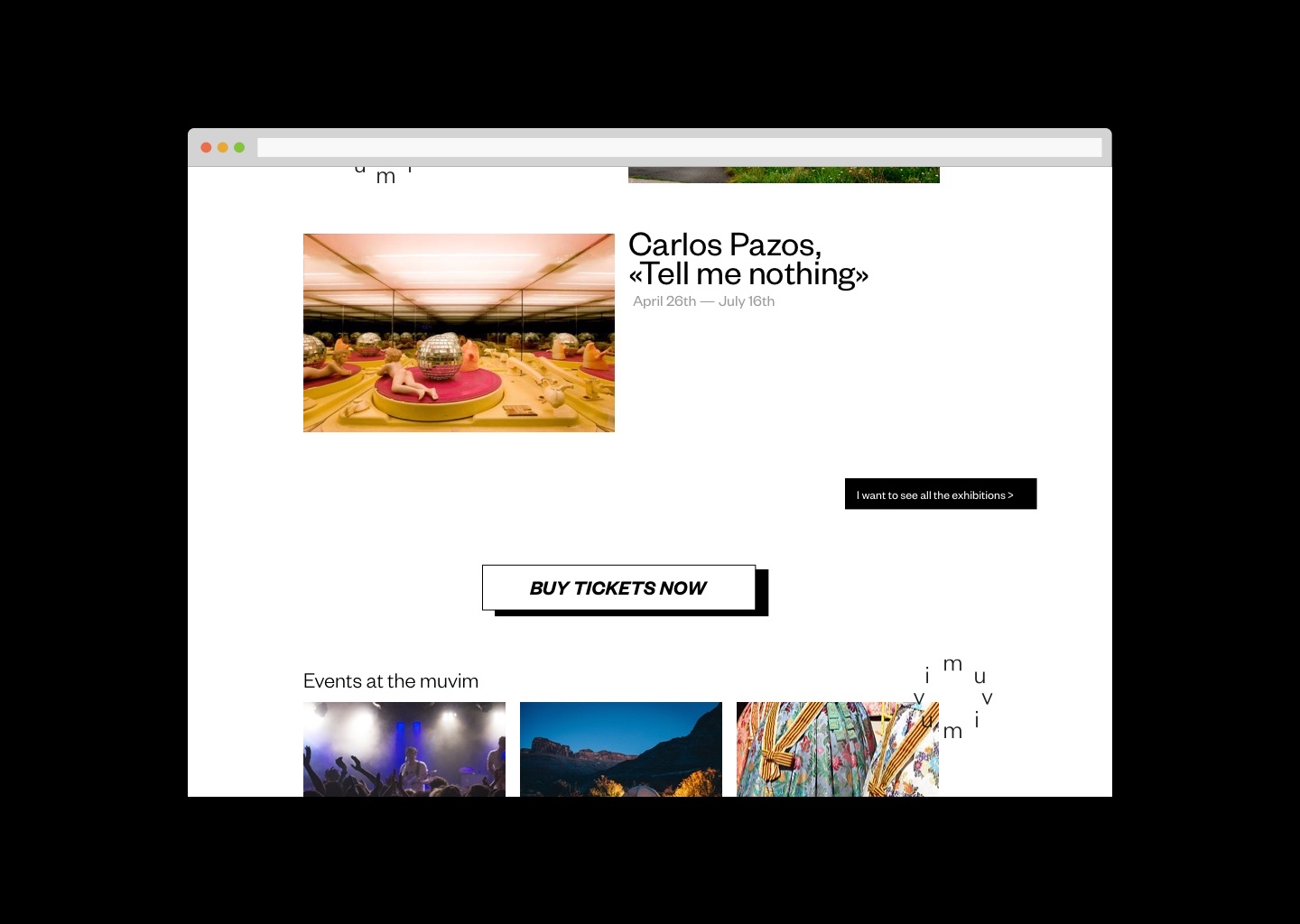 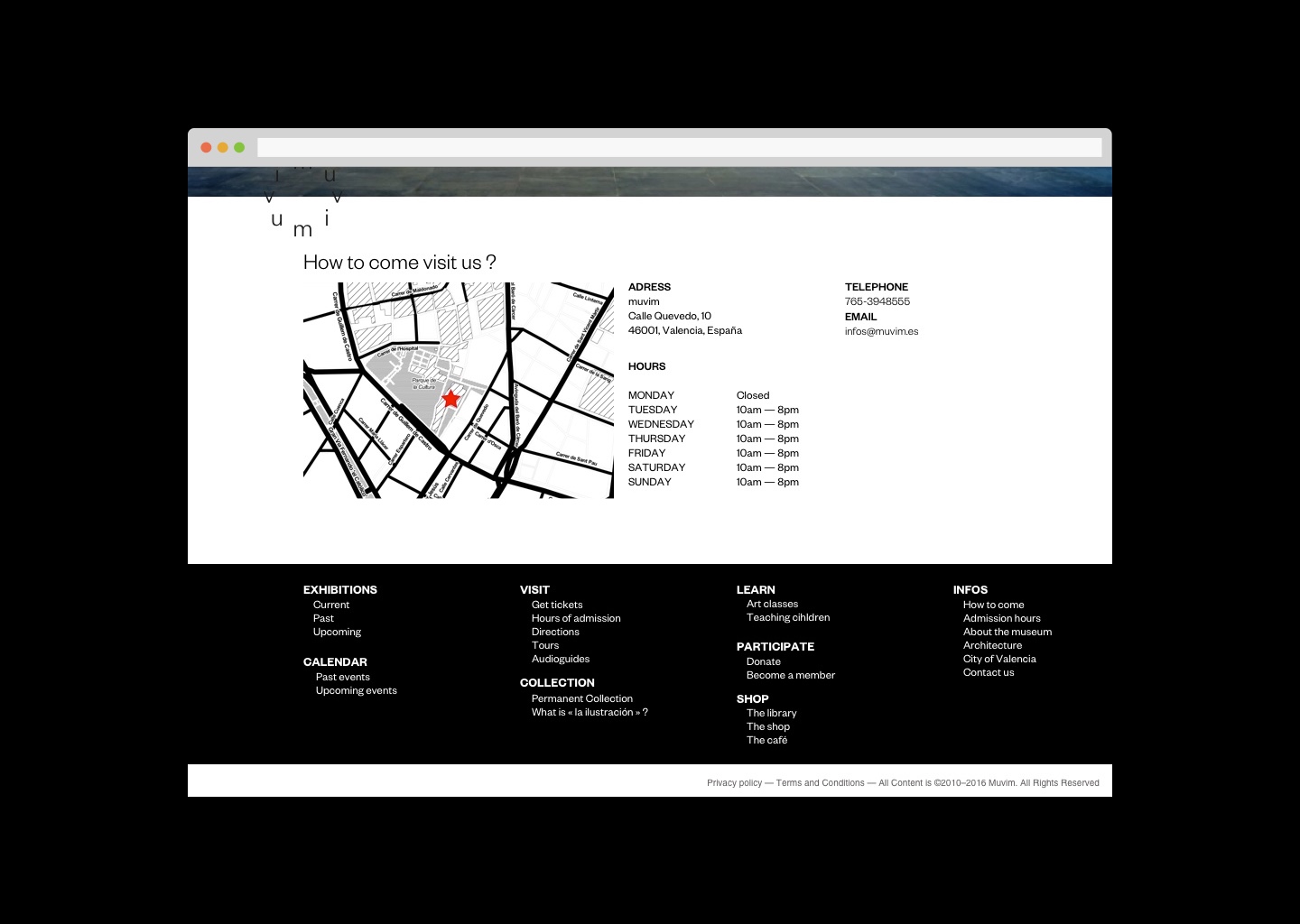 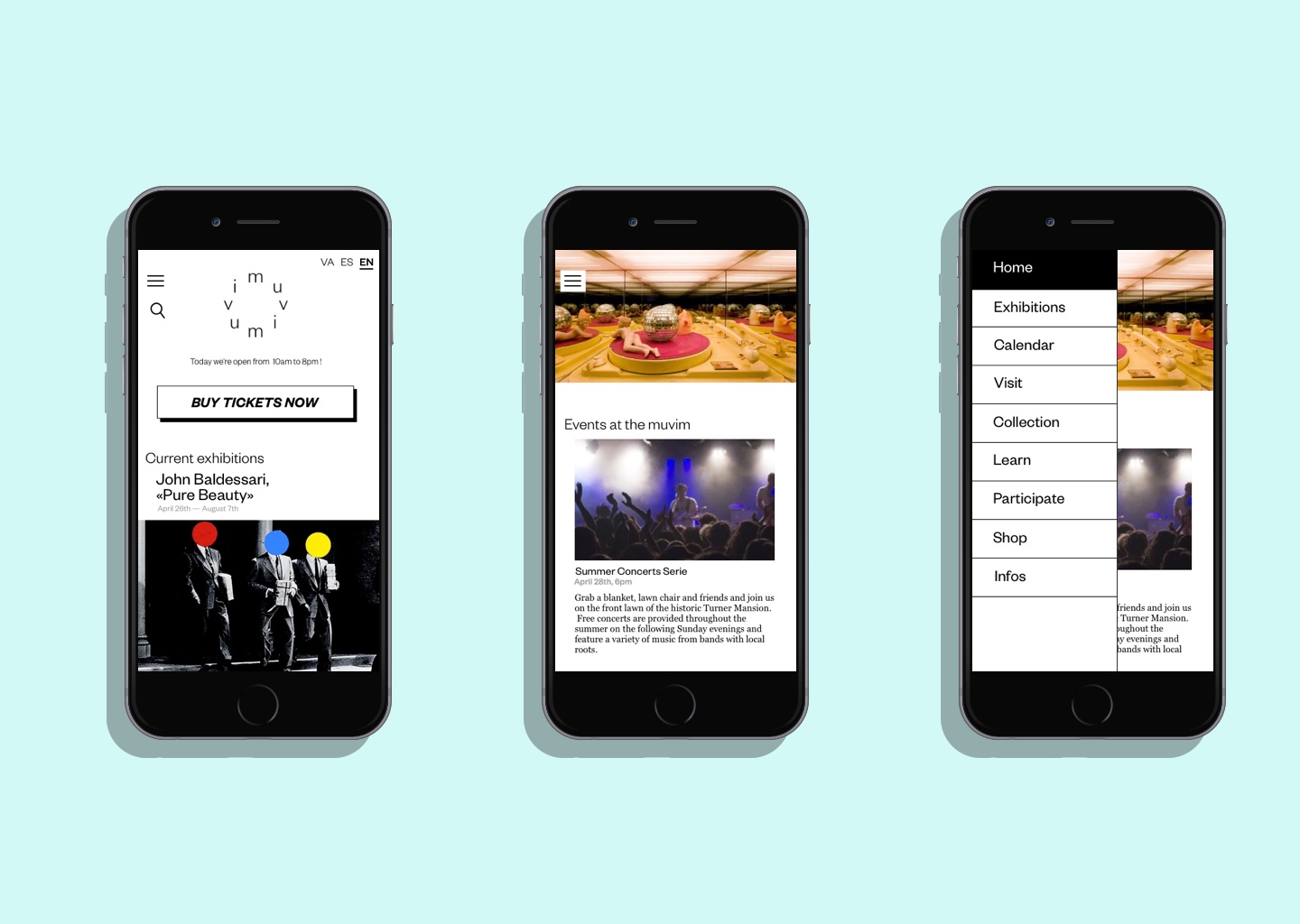 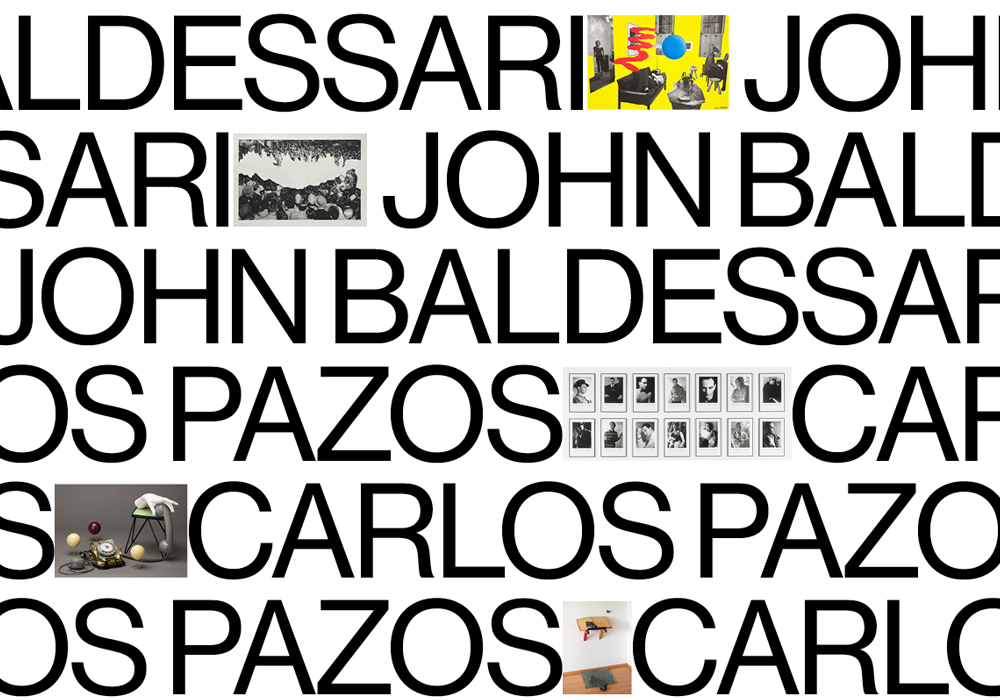 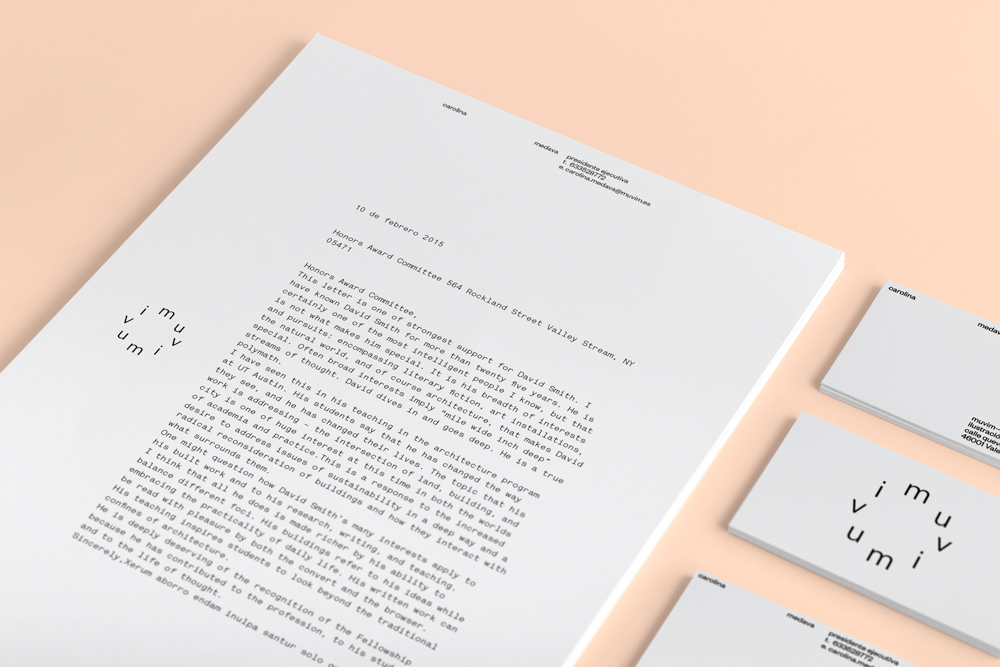