“Against Translation” is an essay written by New York poet and writer Kenneth Goldsmith. The text is translated into eight languages: Arabic, Chinese, English, French, German, Japanese, Russian and Spanish, each book being a different version of the original English text.It was published by Jean Boîte Éditions in 2016, first presented at FILAF Perpignan on June 16th and then at NY Art Book Fair 2016 in september.Made under the art direction of groupe CCC. 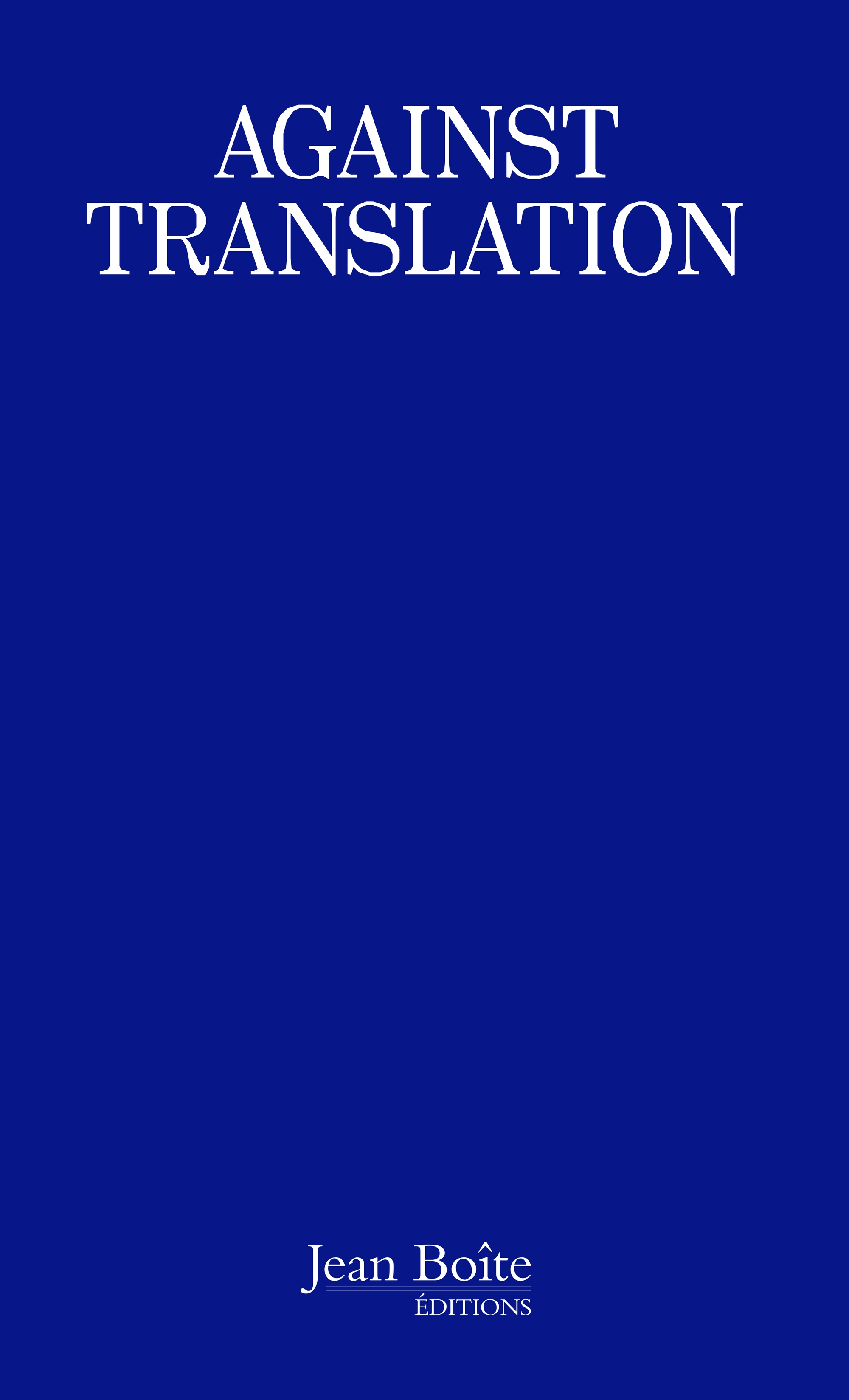 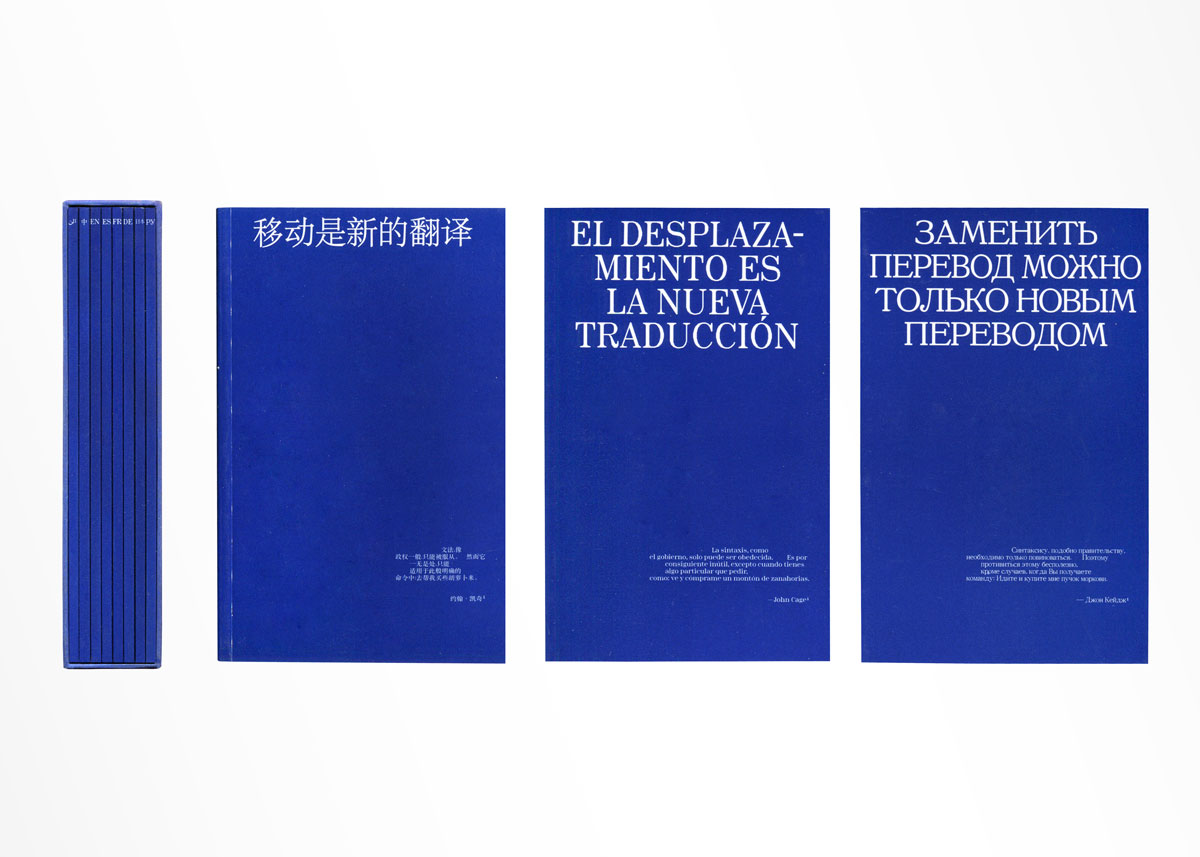 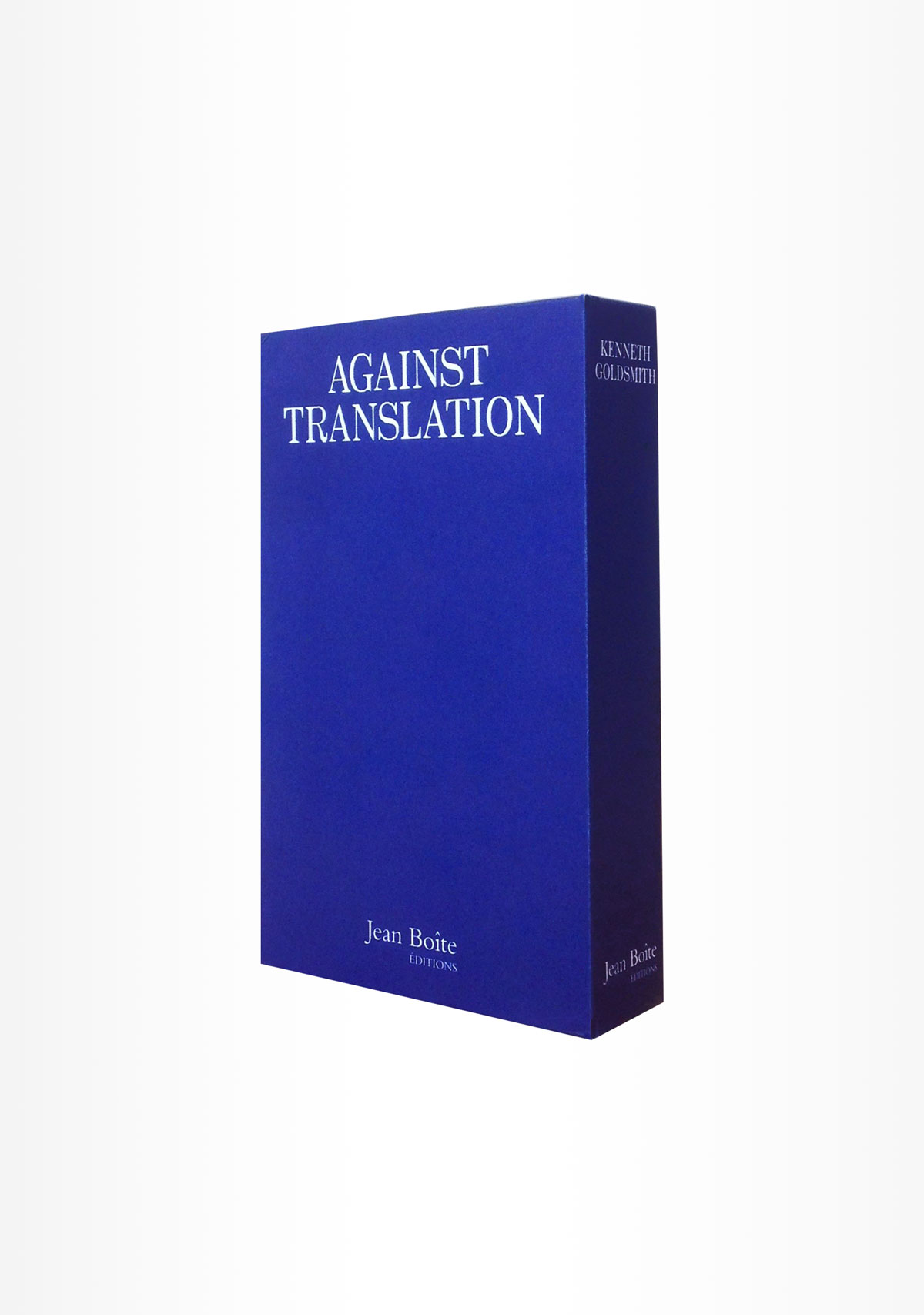 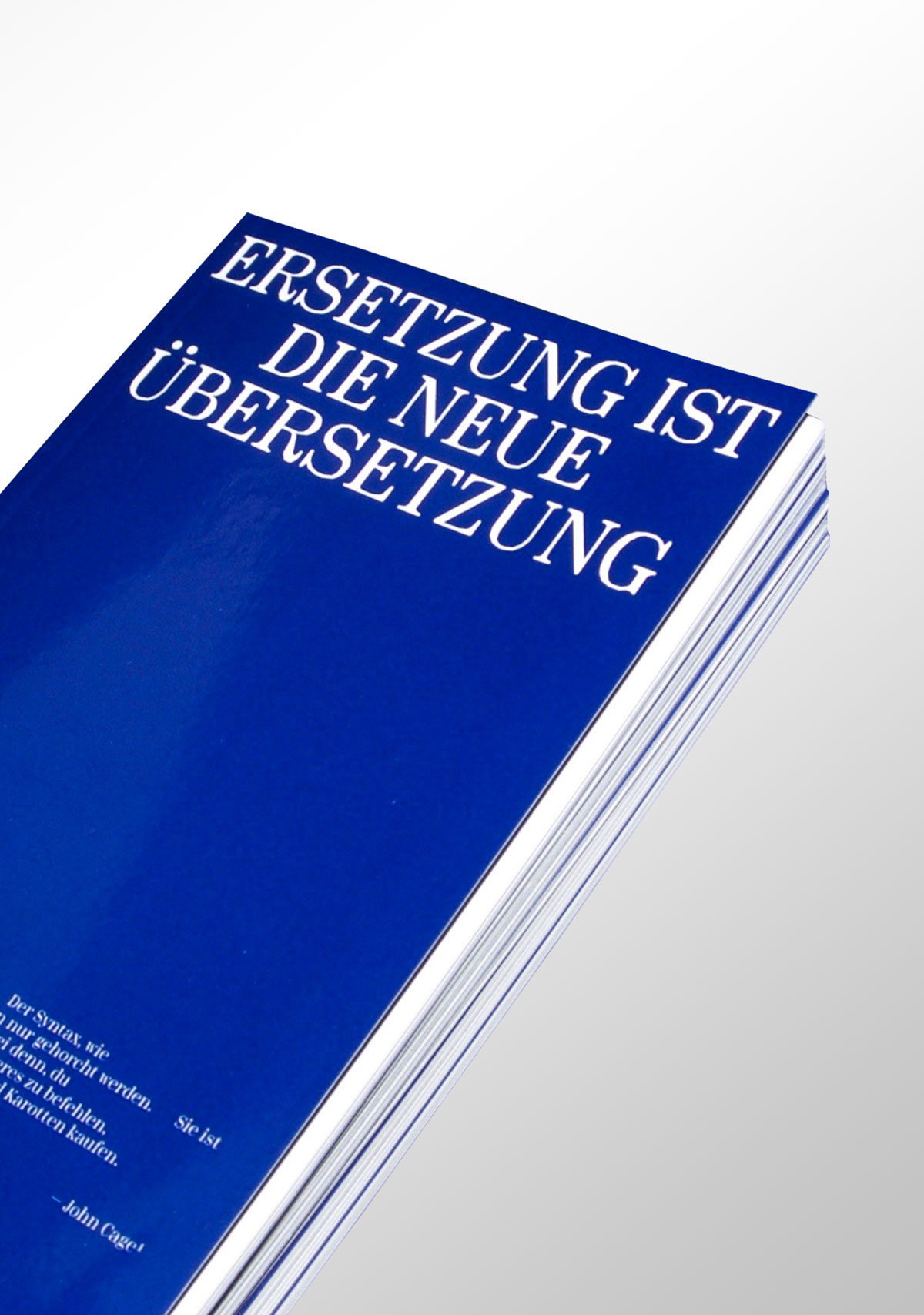 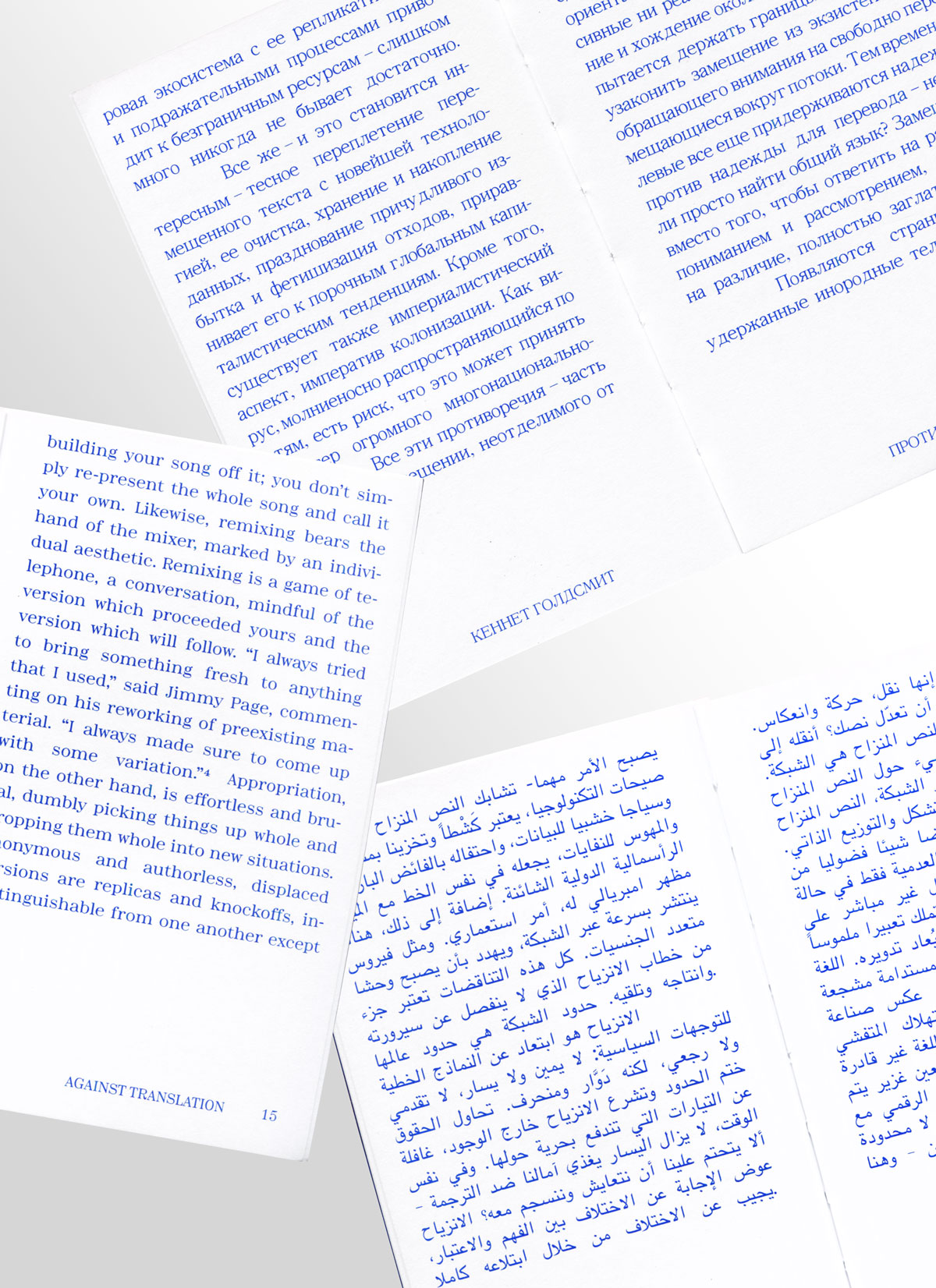 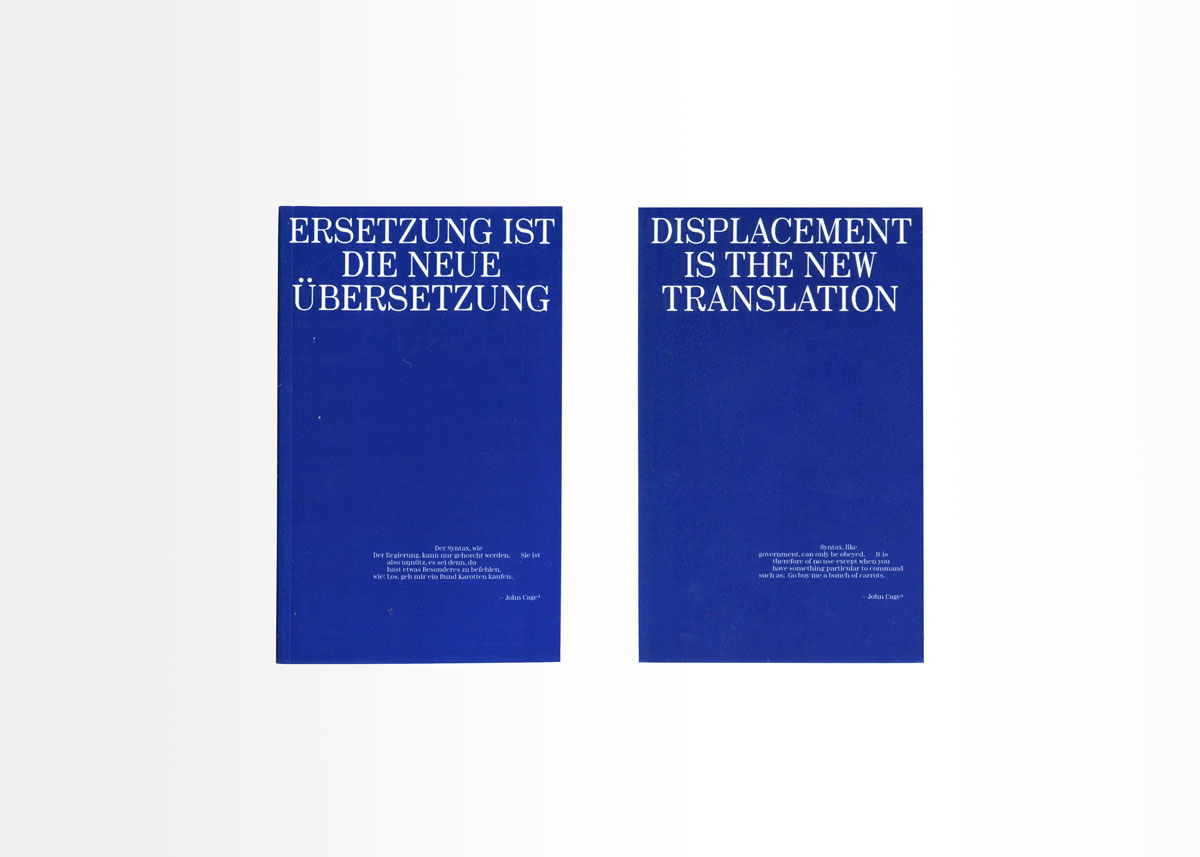